The back story for this historic event is this:  One of the Mayor’s appointed, HRC Commissioners referred to a life-long Revere resident, Wayne Rose, as a “white supremacist” and she did this via social media.  That Commissioner, Kourou Pich, was supposed to be held accountable during this HRC mediation.  Well, this is what Wayne thought was going to happen.  The rest of this story is something out of a futuristic movie…

Wayne, accompanied by his Attorney, showed up at Revere City Hall on 8/18/21, expecting a United States’-styled meeting.  Instead, this is what occurred:

Wayne explains during our interview that the “whole thing was a little weird” and that he “was caught off-guard.”

During the mediation, every participant was able to speak, while one of the “trinkets”, as described by Wayne, got passed around.  The Revere Chief of Police tried to pass his “trinket” to Wayne, but he declined and got his own trinket.

The list of attendees at this historic and infamous event include: 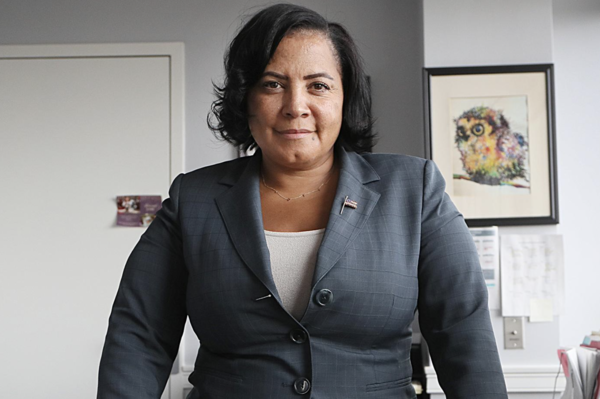 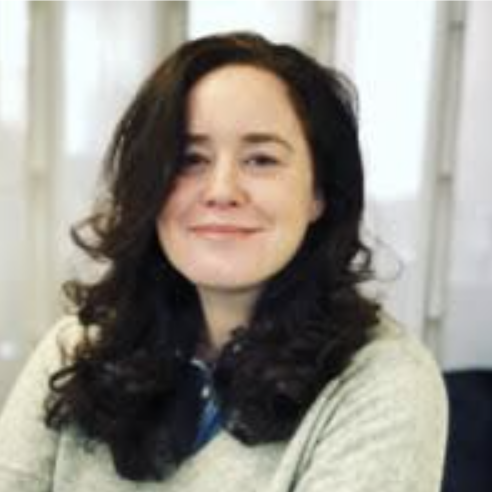 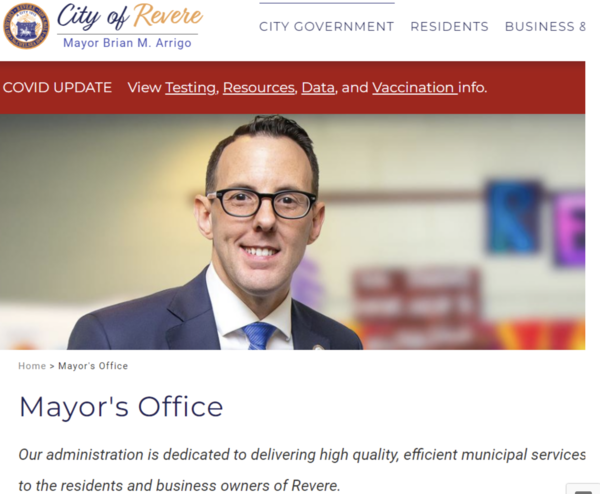 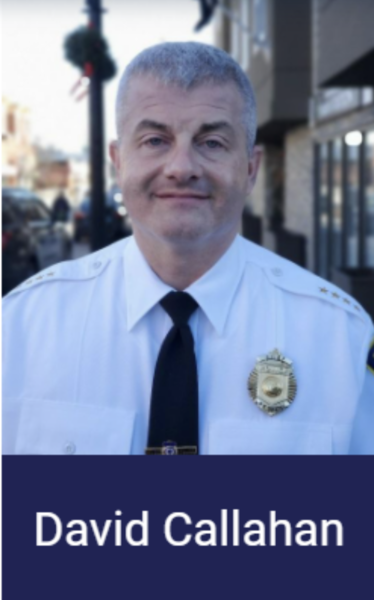 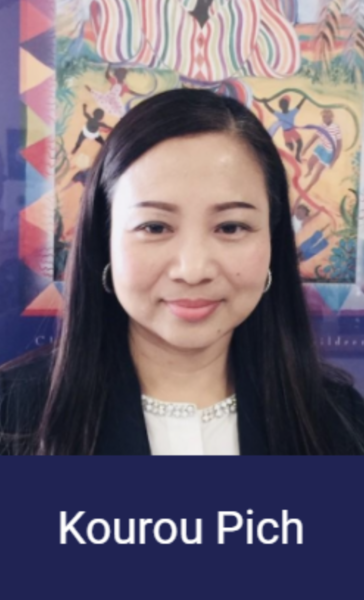 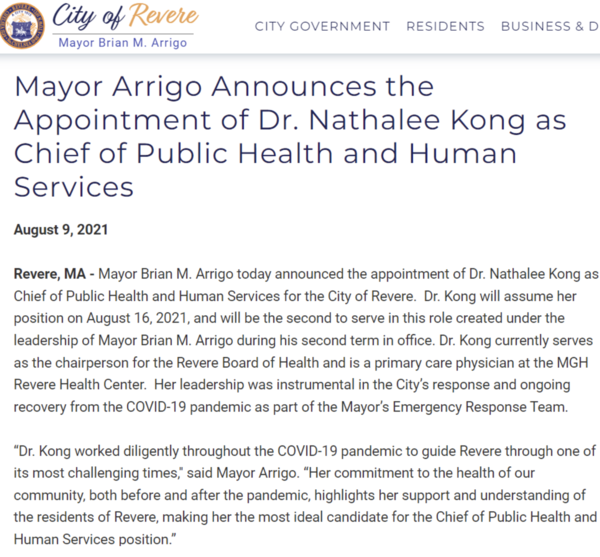 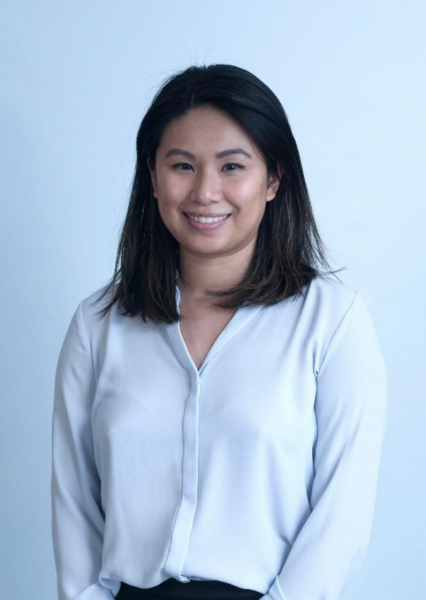 There were other people who attended this Pagan ceremony at Revere City Hall on that day.  You can watch my interview with Wayne here: https://rumble.com/vya3qn-abolish-the-human-rights-commissions-in-massachusetts.html

These HRC’s are modeled after the United Nations and go against everything we stand for here in Our Constitutional Republican, including our Declaration of Independence, Massachusetts Constitution, and our Bill of Rights.

You can watch a short excerpt from an HRC meeting I attended in Dec 2021, where Dr. Lourenco Garcia answered this question, “What is your model?” 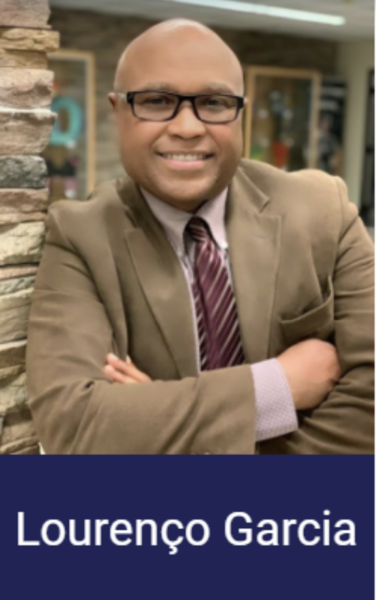 https://rumble.com/vq7rht-dianna-ploss-exposes-united-nations-in-revere-ma.html
Finally, we need ‘Boots on the Ground’ here in Massachusetts to help us abolish these United Nations’ Human Rights Commissions before it’s too late.

You can help me by donating to my campaign at www.diannaploss.com

Read our latest news on any of these social networks!

We will send you breaking news right to your inbox

From the Desk of Dianna Ploss

Why Are America's Sons and Daughters Dying for the 'State of Israel'?